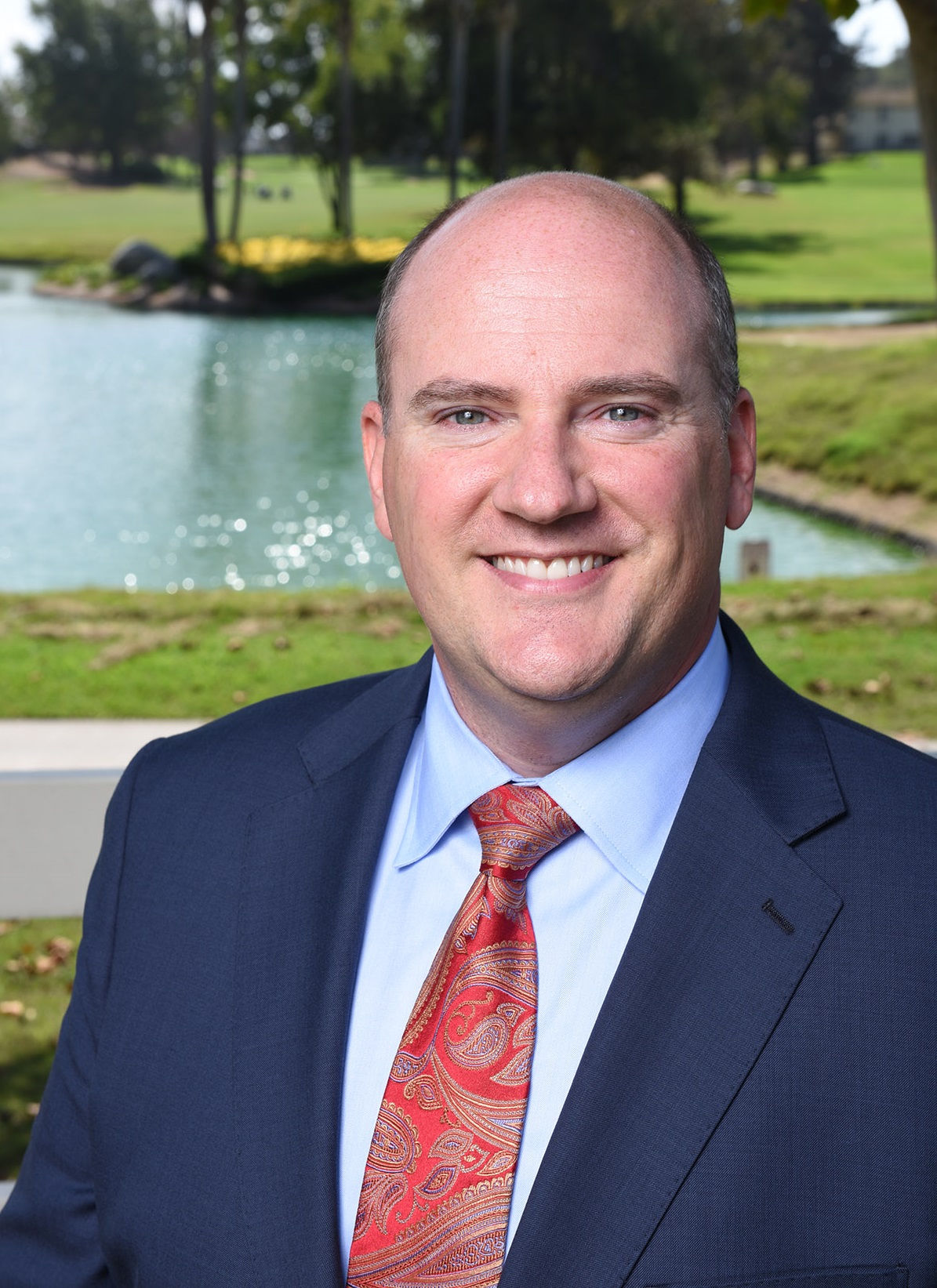 Deputy Mayor Franklin is a strong believer in fiscally responsible government and has worked to improve Vista’s financial position on the council.  During his tenure, the city has achieved new levels of financial stability, eliminated the structural budget deficit, and the city’s bond rating has been improved. The city’s emergency reserves have tripled to 29% and continue to grow, ensuring important services will not be jeopardized in the event of future economic hardships like those of the past decade.

In addition to prioritizing strengthening the city’s fiscal position, Franklin has been a strong advocate for improving public safety and for improving traffic flows in our community to get residents home safer and faster. In addition to his core priorities, Franklin has also worked to eliminate blight in Vista, to improve our parks and to acquire new public park lands and to promote public art in our community.

In support of the city’s long-term efforts to revitalize downtown and the Santa Fe corridor, he has worked to create a business-friendly climate to attract new investments and employers to Vista.

Deputy Mayor Franklin currently represents the City of Vista as a member of the Board of Directors of the North County Dispatch Joint Powers Authority, which operates the 911 dispatch center serving a majority of North County residents; an on the North San Diego County Transit District (NCTD) Board, and serves as an Alternate on the Encina Wastewater Authority (representing the City Council and the Buena sanitation District).

A graduate of The American University in Washington, D.C., Franklin served nearly a decade as a congressional policy advisor before opening his own small business in Vista. John and his wife Shanna are residents of Shadowridge in Vista.