As part of its 40th Anniversary Season and fifth anniversary of the Moonlight Presents series, the Moonlight Amphitheatre will offer four events in April. Fall and winter events will be announced this summer. With title sponsorship from Dr. Bronner’s Magic Soaps, the City of Vista has been able to expand year-round programming at the city owned Moonlight Amphitheatre for the past five years. Moonlight’s Managing Director Colleen Kollar Smith oversees programming of the Presents series and today announced the April line-up. 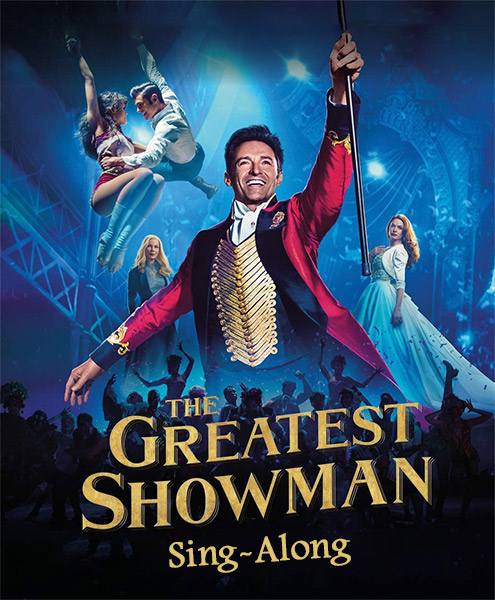 Its soundtrack was the biggest in 2017 and the song “This is Me” was nominated for an Oscar. Now, audiences can belt along with Hugh Jackman and fly higher than Zendaya with “The Greatest Showman Sing-Along” on Sat., April 4 at 7:30 p.m. “The Greatest Showman” is an original movie musical inspired by the life of P.T. Barnum. Barnum was a visionary who rose from nothing to create the "Greatest Show on Earth," a spectacle and celebration of his larger-than-life imagination that captivated audiences around the globe. The film also stars Michelle Williams, Zac Efron and Zendaya. Subtitles will be projected on the screen so the audience can sing-along. A goodie bag will be given to every audience member to use during the movie. All tickets are $12. 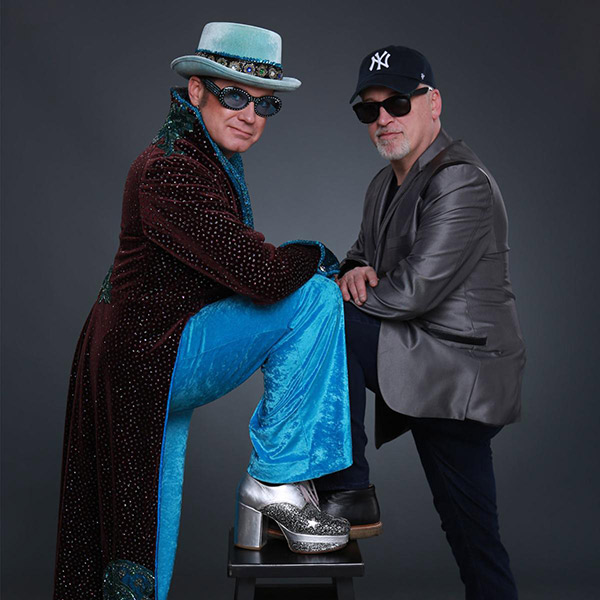 In 2016, the Moonlight audience stood and cheered Craig A. Meyer’s performance as Elton John in his tribute show “Remember When Rock Was Young.” This April, Meyer returns along with Gregory Scott to present “The Piano Men: A Tribute to Elton John and Billy Joel” on Sat., April 11 at 7:30 p.m. With two pianos, these musical artists perform an unbelievable concert featuring John and Joel’s greatest hits backed by the explosive Rocket Band. Hits such as “Piano Man,” “Crocodile Rock,” “Just the Way You Are,” “Rocket Man,” “You May Be Right,” “Movin’ Out” and more. Tickets range $15 - $42. 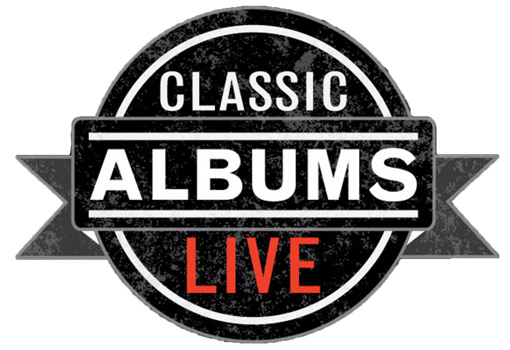 Rounding out the month of April for a weekend of authentic rock is the return of Classic Albums Live, the critically and audience acclaimed touring band that performs classic rock albums live, note-for-note, cut-by-cut in the first half. In the second half of their concerts, the band perform a selection of greatest hits. Led Zeppelin I will be performed Fri., April 17 and Creedence Clearwater Revival Chronicle Volume 1 is scheduled for Sat., April 18. All seats are $25 for each concert.

Moonlight Presents is Generously Sponsored by